In order to reconstruct the Battle of the St. Lawrence as it happened in Québec, Samuel Côté consulted several primary sources, both German and Canadian, as well as several publications. He also carefully analyzed sea charts drafted by historian Michael L. Hadley, which show German U-boat operations during the Battle of the St. Lawrence. Although primary sources have been exhaustively examined, missing information means that some facts have been interpreted. 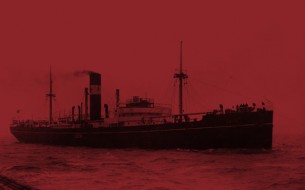 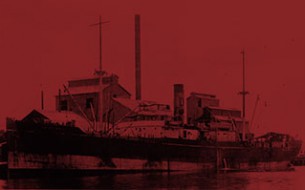 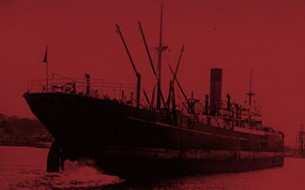 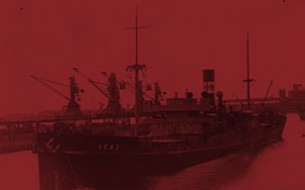 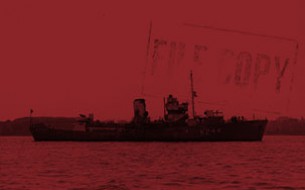 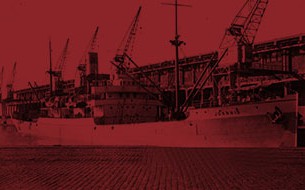 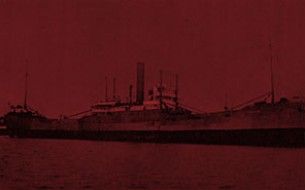